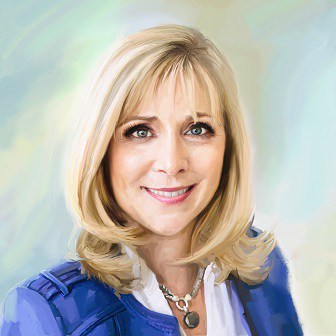 Personality type has captured Barbara Barron-Tieger’s attention for nearly three decades now. Back in the 1990s, Barron-Tieger was a familiar face on the talk show circuit with her husband, Paul D. Tieger. The pair wrote five books together, making it onto best-sellers lists with “Do What You Are.”

That success led to invitations from Oprah, National Public Radio, and radio and news shows across the United States. Recently, Barron-Tieger turned her focus toward parenting and child development. The shift began with “Nurture by Nature,” a book that discusses how parenting styles can be adapted to children’s unique personalities.

She has since struck out on her own, using her maiden name. Barron has consulted for a few private K-12 schools in Central California since moving from her longtime home in West Hartford, Connecticut. Meanwhile, she is still writing. Her daughter, Kelly, has co-authored editions of “Do What You Are” with both parents since 2014.

Do What You Are: Discover the Perfect Career for You Through the Secrets of Personality Type