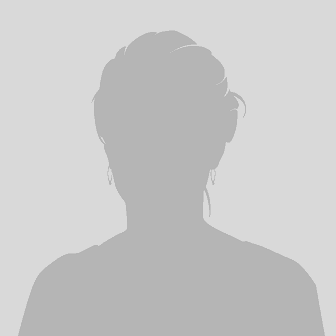 If not for translator Cathy Hirano, Marie Kondo’s bestseller “The Life-Changing Magic of Tidying Up” might not have reached English speakers. She has a cross-cultural perspective that helped boost that book’s reception in the West. A current resident of Shikoku, Japan, she moved from Canada in the late 1970s.

Her work at any given time can include translating anything from children’s literature to nonfiction. Besides Kondo’s book, she translated the “Moribito” novels, “Nobu: A Memoir,” “The Beast Player,” and “Look, a Butterfly,” among many others. She won two major awards for her work with “The Friends” by Kazumi Yumoto.

Her bachelor’s degree, which she earned a few years after moving to Japan, is in cultural anthropology. Just 5 years later, she began her work as a translator for engineering project reports. She raised two children with her husband, a Japanese architect, while her translating skills and portfolio grew.

The Life-Changing Magic of Tidying Up: The Japanese Art of Decluttering and Organizing