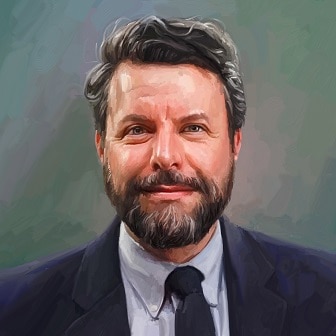 New York Times reporter Charles Duhigg puts a lot of stock into the role of habits in the workplace and the home. His most successful book is “The Power of Habit: Why We Do What We Do in Life and Business.” Its message has inspired millions to take the many small steps needed to better their lives.

Even before his book became a best-seller, Duhigg won several major awards for his reporting. Along with a team of other reporters, he won a 2013 Pulitzer Prize for his series of compelling stories on technology companies. His writing style tends to be open and accessible to audiences from all walks of life.

Recently, Duhigg has taken more interest in productivity, which he explores in one of his newest works, “Smarter Faster Better.” When he is not writing, this admitted workaholic enjoys giving presentations. Born in New Mexico, he spent most of his adulthood on the East Coast and now lives in Brooklyn.

The Power of Habit: Why We Do What We Do in Life and Business