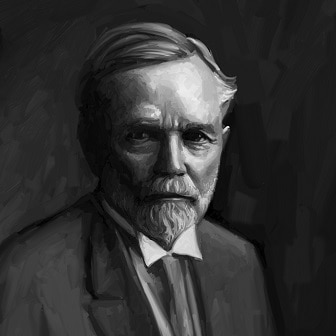 Adapting the lives of the ancients to teach new lessons, George S. Clason was a man of vision when it came to finances. The veteran and businessperson learned his lessons the hard way. After all, he lived through the ravages of war and the Great Depression.

Clason’s most memorable work came in the form of a series of financial pamphlets that he eventually had combined to create a book called “The Richest Man in Babylon.” The historical setting of his lessons makes their timelessness clear to his readers. His many ideas on saving and investing still hold true today.

That book was far from his first or only success. He also ran the Clason Map Company, which produced the first road atlas of North America, until its dissolution sometime around 1931. Clason married twice and had two children with his second wife. He passed away on April 7, 1957, at his home in Napa, California.

The Richest Man in Babylon