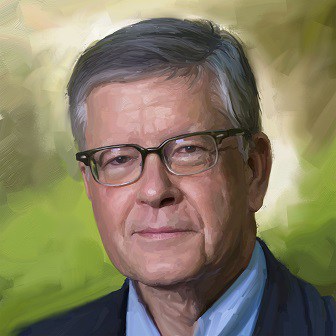 The science of memory and the learning process have always fascinated Dr. Henry L. Roediger III. His contributions appear in a full range of psychology and neuroscience journals and literature. He has been the lead author of a few textbooks, such as “Science of Memory: Concepts.”

Roediger, who goes by “Roddy” for short, completed his doctorate at Yale in 1973. His background came through when he co-wrote “Make It Stick: The Science of Successful Learning” with Peter C. Brown and Mark A. McDaniel. The title quickly gained popularity and earned praise from several magazines and other authors in the self-help field.

The devoted researcher publishes a handful of scholarly articles every year. He has also received many accolades and fellowships. Among the most notable are his Guggenheim Fellowship and an honorary doctorate from Purdue University. Born on July 24, 1947, and raised in Southwest Virginia, he currently lives in St. Louis, Missouri.

Make It Stick: The Science of Successful Learning