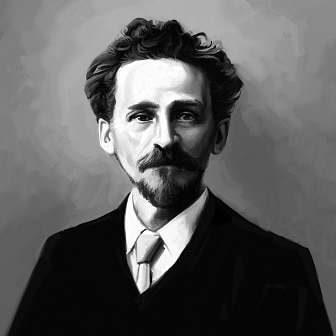 Themes of deep thought and prosperity run through the self-help books by James Allen. The title of Allen’s most well-read book, “As a Man Thinketh,” may look a bit archaic. However, his wise words still hold a lot of influence in the modern day.

Having lived through the hardship of losing his father and supporting his family from age 15, Allen learned the hard way how to motivate himself through positive thought and self-talk. Those valuable lessons about the power of a person’s thoughts continue to inspire leaders in business, politics, and life more than a century later.

Allen was a man of faith, and his Christian values shaped and inspired his work. Besides self-help books, Allen also published and wrote for a monthly magazine, “The Light of Reason,” that contained essays and poems with spiritual messages. After his death at age 47, his wife, Lily, continued the publication, which she renamed “The Epoch.”

As a Man Thinketh