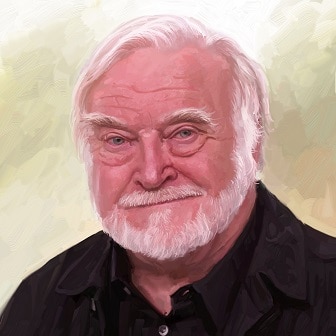 Italian and Hungarian psychologist Dr. Mihaly Csikszentmihalyi has dedicated his life and career to exploring what makes people happiest. When he finally felt he had a handle on the concept, he gave it a name: “Flow.” This state of personal inspiration and focus has since become the goal for many of his readers and students.

The majority of this author’s work has centered on the concept of flow. The large volume of his contributions to the field of positive psychology shows that Dr. Csikszentmihalyi has discovered flow in his research. He has continued this line of work into late adulthood with no plans to retire.

Born to Hungarian parents in Fiume, Italy, in 1934, he immigrated to the United States to complete his education when he was 22 years old. He has passed his love of learning on to his sons, Christopher and Mark. Both sons have worked as professors over the years.

Flow: The Psychology of Optimal Experience