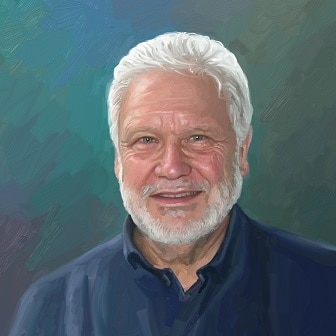 Science and storytelling combine to make for the best learning, according to Peter C. Brown. This Kansas City native is best known for co-authoring “Make It Stick: The Science of Successful Learning.” Together with Henry L. Roediger III and Mark A. McDaniel, he uses stories to put skill development and education into perspective.

Besides the popular self-help title, Brown also writes fiction and has published two relatively successful novels. His many interests fed into his success in his 10-year career as CEO of AMC Theatres. That ambition continued to inspire him in his work with other businesses following his retirement from that role.

Brown has also won many awards for sharing his adaptive wisdom with the entertainment industry and the community. His contributions go beyond his business career and writing. A father of six, he supports the local schools and has offered his expertise as a board member for one high school and three universities.

Make It Stick: The Science of Successful Learning