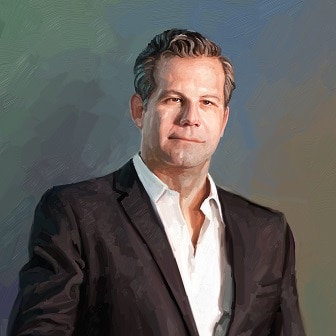 Urban studies theorist Richard Florida was born on November 26, 1957, in Newark, New Jersey. He earned his doctorate from Columbia University and went on to teach at Carnegie Mellon, George Mason, and the University of Toronto. He has written for The Atlantic, The Wall Street Journal, The New York Times, and The Economist.

He is probably most known for coming up with the “Bohemian-Gay Index” to rank cities’ economic desirability, arousing some criticism from his peers. His wife, Rana, gave birth to a daughter in 2015 after eight years of trying. The family lives in Toronto, Ontario, and spends winters in Miami, Florida.

Who’s Your City?: How the Creative Economy Is Making Where to Live the Most Important Decision of Your Life