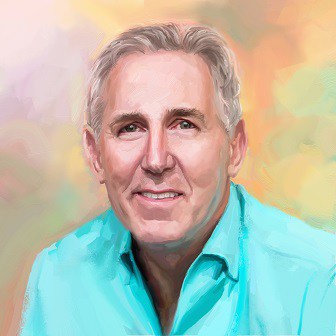 Tony Schwartz has written for leading newspapers and magazines throughout his career. He is widely known for ghostwriting Donald Trump’s “The Art of the Deal.” Preceding the 2016 US election, he came forward to various media about exaggerating Trump’s business skills in the book. Nonetheless, few can deny that he is an accomplished author.

Schwartz coauthored the best-seller “The Power of Full Engagement” with Jim Loehr in 2003. The guide details four kinds of energy to manage to improve productivity. The Energy Project, which Schwartz founded the same year, conducts its business consulting based on those principles. Since then, he has co-written numerous books about similar topics.

Schwartz has continued to be a vocal critic of Trump’s policies on social media and as a guest on news programs. He is married to Deborah J. Pines, who is a journalist, a businesswoman, and a psychoanalyst. The couple has two grown daughters, Emily and Kate, and lives in New York.

The Power of Full Engagement: Managing Energy, Not Time, Is the Key to High Performance and Personal Renewal